The Royal St. John’s Regatta is the oldest sporting event in North America. It’s traditionally held on the first Wednesday of August, though it can be postponed if the weather conditions

The event is known simply as “The Regatta” to St. John’s residents. It means a holiday and (usually) a nice leisurely stroll around the lake. Tens of thousands of people attend the event, playing games of chance and patronizing food vendors. Sort of your typical small town festival or fair on steroids.

The races themselves — the whole point of the event — become secondary for most townies. Most don’t even know who is racing, and barely pay attention when a race is in progress. The on-shore distractions are too great: food, gambling, the beer tent, bouncy-castles, live music.

This year the weather wasn’t people-friendly. It rained. The organizers of the event did not postpone it as they have in the past. The weather may have been miserable for those walking around Quidi Vidi, but it was ideal for those actually on the lake. 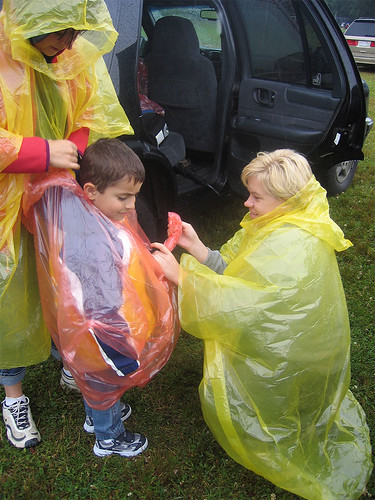 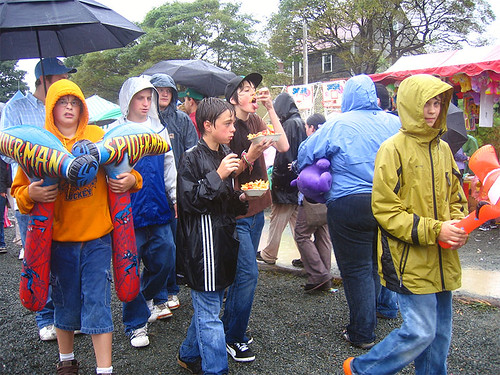 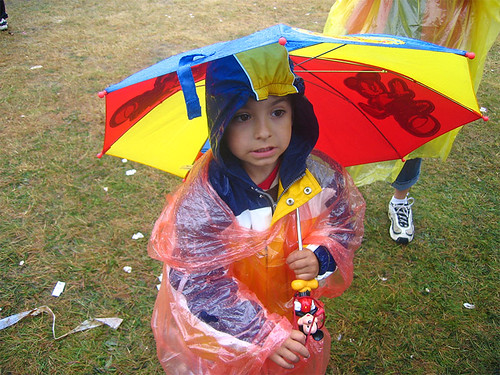 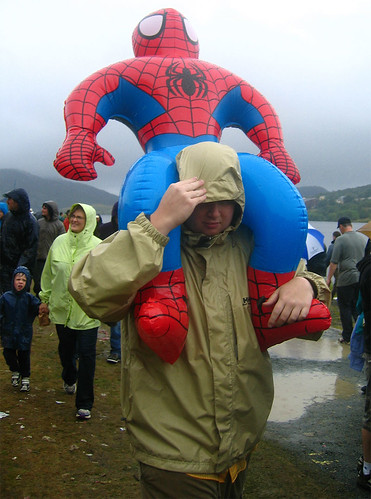 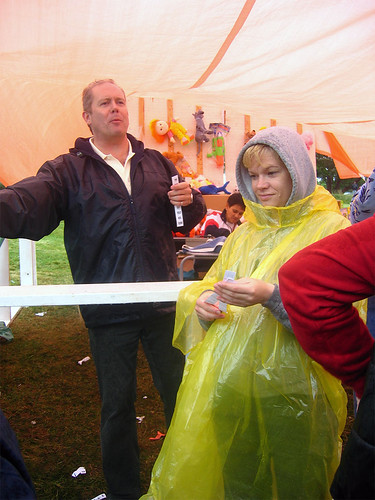 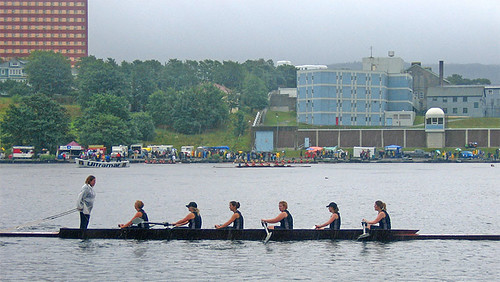 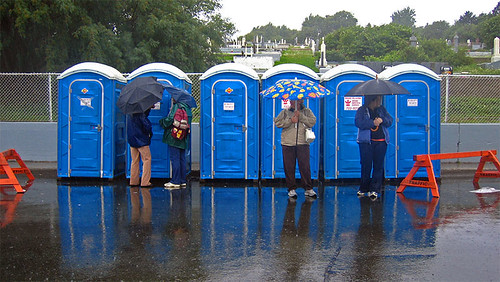 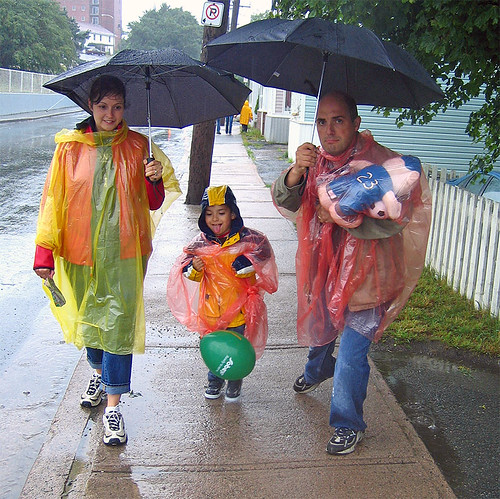 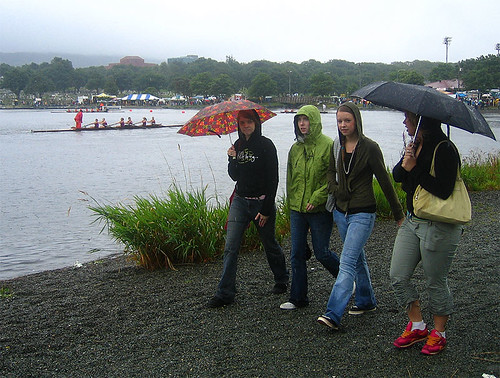