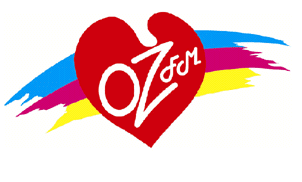 “The Canadian Broadcast Standards Council has found that OZ FM breached the Canadian Association of Broadcastersâ€™ (CAB) Code of Ethics and Equitable Portrayal Code in its broadcast of the song â€œMoney for Nothingâ€ by Dire Straits on February 1, 2010. The song contained a word that referred to sexual orientation in a derogatory way, contrary to Clause 2 of the CAB Code of Ethics and Clauses 2, 7 and 9 of the CAB Equitable Portrayal Code.”

From a Metafilter thread: OZFM has been ordered not to play Dire Straits song “Money For Nothing.” In responding to a complaint from a listener, the Canadian Broadcast Standards Council has agreed that the language in the original lyrics to the song iv inappropriate for public the airwaves.