Petty Harbour is a community just outside St. John’s. It’s pretty much a suburb now that it borders the ever-expanding St. John’s.

To most CFA’s who haven’t ever been to Newfoundland, Petty Harbour is the quintessential Newfoundland.

There’s a good reason for that. Whenever a “Newfoundland” story hits the national news, CBC (and CTV and Global) reporters drive south from St. John’s for a few minutes. They set up their cameras with Petty Harbour in the background, and proceed to ask a fisherman for his reaction to the issue of the day.

Seriously, 9 times out of 10, national news coverage of Newfoundland has Petty Harbour as a backdrop. Not bad for a community of less than a thousand people. For a long time, the person on the other side of the camera was Tom Best. If you do a Google search for “Tom Best” and “Petty Harbour” you’ll get an idea how one community could so form Canada’s view of Newfoundland.

Petty Harbour is one the scenic routes to Cape Spear, so we stopped and snapped a few photos. 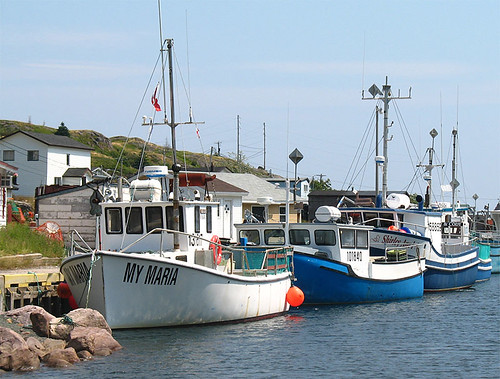 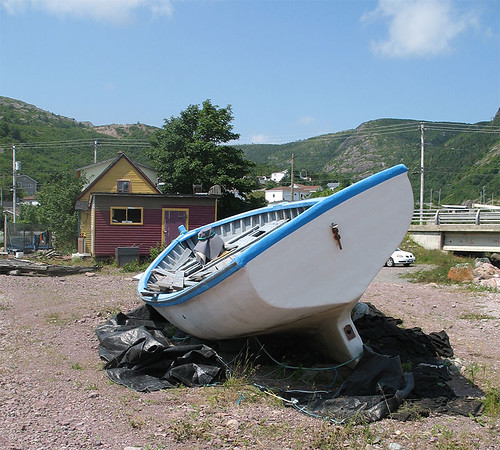 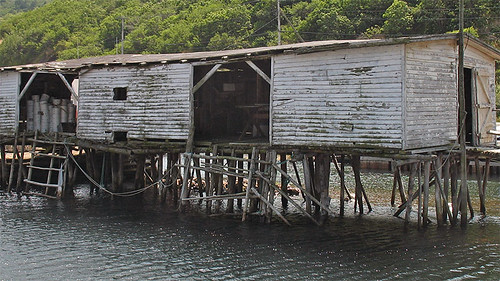 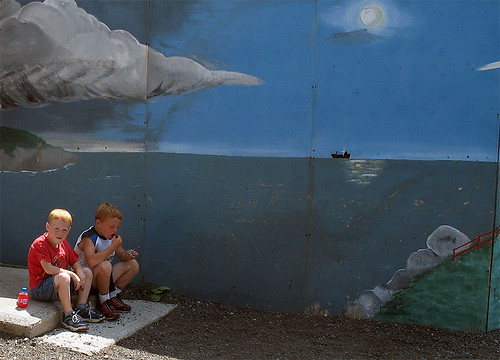